Recession fears can by itself be a self-fulfilling prophecy

AS talk of a recession picks up, a veteran fund manager, Ang Kok Heng of Phillip Capital Management Sdn Bhd, correctly points out that the Malaysian stock market has been in “recession” in five of the six years since 2014.

Hence, he does not envisage how it can get worse for the Malaysian stock market if the global economy does go into a recession next year. Fears of a global recession have picked up pace based on the behaviour of the US yield curve.

The yield curve, which charts the spreads of US debt papers of various tenures, has inverted several times in the past few weeks. Most people would not understand what an inverted yield curve means.

Simply put, it means long-dated debt papers of 10 years giving lower returns compared to shorter-term debt papers such as two-year US Treasuries. It causes what is called an inverted yield curve.

It goes against the normal behaviour of US Treasury yields because long-term debt papers should give a higher return than short-term papers.

The consequence of an inverted yield curve is that it will lead to banks reducing their lending activities because their margins are narrow. Eventually, it results in companies reducing their activities and the country going into a slowdown or recession.

An inverted yield curve has been the precursor to all past recessions (see diagram).

However, there are some who are disputing the fears of an impending global recession based on the behaviour of the bond yield curve. Their reason is that the bond yields are not behaving as what they should due to the governments all around the world printing money to keep interest rates artificially low since 2009.

Interest rates have become so low to the extent that European banks are offering no returns on deposits. This means depositors do not get any money for keeping their money in the banks. Borrowers instead get discounts on their installments.

It’s happening in Europe because government bond yields there have turned negative.

For instance, the yield on 10-year Switzerland bonds is negative 0.74%, while German bonds of a similar tenure yield negative 0.52%. From France to Denmark, government debt papers have negative yields.

Only some countries such as Portugal and Spain still have positive yields on their debt papers.

Analysts believe that this has resulted in investors resorting to buying US debt papers that still offer positive yields. Hence, the price of bonds across all tenures in the US has gone up, causing their yields to come down.

Apart from the behaviour of the yield curve, the other indicator that is seen as a precursor to a recession is the declining manufacturing sector all around the world caused by the trade war between the US and China. The Purchasing Managers’ Index (PMI), which is a leading indicator to assess the state of the economy, has been declining for all major economies.

For Malaysia, the PMI has been less than the 50-point benchmark for almost a year now. The same trend is seen in China, while the indicator has started to decline in the US in the last few months, which some see as a result of the trade war.

However, there are other indicators that do not indicate a recession is imminent.

Banks are fairly well-capitalised and have pulled the brakes on lending. We do not hear of banks being impacted by major corporate defaults except for some financial institutions in China. Malaysian banks, for instance, have weathered the storm quite well so far, thanks to Bank Negara keeping a tight rein on their lending activities.

There has not been any run-up in asset prices. Property prices in countries such as Malaysia have remained subdued since 2015 after Bank Negara pulled the brakes on lending. Since 2014, Bursa Malaysia has closed lower every year, except for 2017.

The only exception of rising asset prices is Wall Street that has soared to record highs. Stock prices are hitting all-time highs due to improved earnings growth.

Even Alibaba is listed on the New York Stock Exchange and not in Hong Kong.

It has been 11 years since the last recession, but the world’s central banks have resumed their printing of cheap money to keep interest rates low. The European Central Bank has resumed quantitative easing, while the US Federal Reserve is reducing interest rates. In essence, central banks are taking these measures to prevent a slowing economy going into recession.

In the meantime, it has caused fear among people and companies. Companies are holding back on spending, and in fact, cutting down on their debt.

A clear indicator is in the US where companies raised the most amount of corporate debt. Apple and Disney raised US$7bil worth of debt papers to reduce their borrowings.

In Malaysia, corporations have been deleveraging for the past few years in anticipation of a slowdown. Companies are not expanding, as indicated by the declining private-sector gross capital formation.

It is only reasonable for companies and people to save for the upcoming rainy days. Even governments are cautious in spending. For instance, in the upcoming Budget 2020, many are expecting the government to start spending. But there is also a view that the government will adopt a cautious stance as it continues to strengthen its balance sheet and reduce debts.

If nobody spends for fear of a recession, it would be a self-fulfilling prophecy.

Most people are expecting a recession, meaning negative growth. Fear of a recession has translated into a slowdown that the world and Malaysia are experiencing. If this fear continues to perpetuate, a recession would be a self-fulling prophecy.

It is good to be fearful, but being too fearful and conservative will also result in lost opportunity.

As Ang of Phillip Capital puts it, in times when fears of a recession seap in, cash must be held to seize opportunities. Holding cash as an investment is not a wise option.

By M. SHANMUGAM , The views expressed here are solely that of the writer. Source link

Fund managers give tips on where to park investments in case of a downturn
https://www.google.com/url?sa=t&rct=j&q=&esrc=s&source=web&cd=2&cad=rja&uact=8&ved=2ahUKEwi4k5itxM_kAhU1juYKHew1AugQFjABegQIAxAB&url=https%3A%2F%2Fwww.thestar.com.my%2Fbusiness%2Fbusiness-news%2F2019%2F09%2F14%2Ffund-managers-give-tips-on-where-to-park-investments-in-case-of-a-downturn&usg=AOvVaw1GWmXWzyWP-mLqF-_yiUkM

How to recession-proof your investment portfolio | Financial … 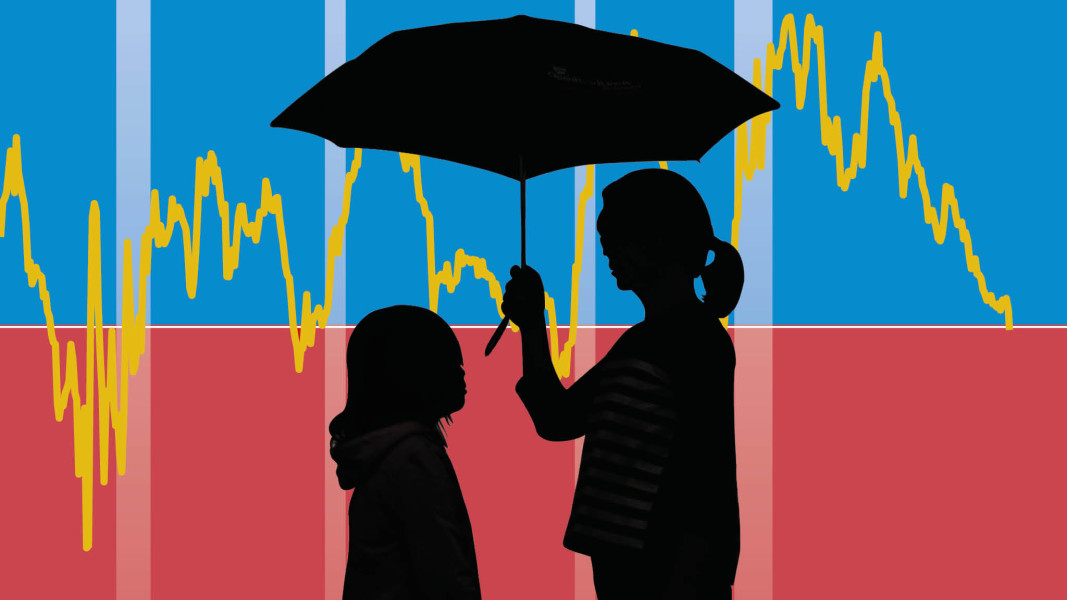 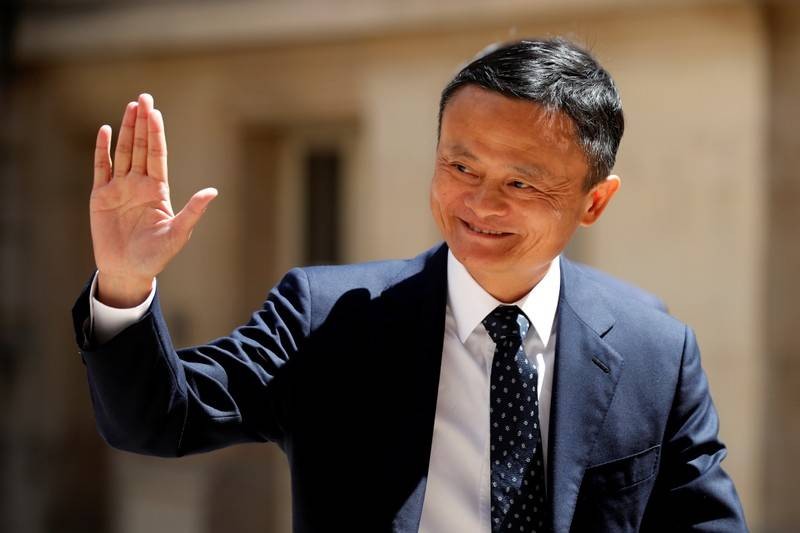 New era at Alibaba as Jack Ma rides into the sunset

As Alibaba founder Jack Ma retires, a look at how he built the $460 bn ecommerce empire in China

Japan may have led Malaysia’s Look East policy of yore, but the stakes are heavily tipped in China’s favour now as the leader of the new world order.

Exclusive: How the US is pushing HK’s protesters to attack China, overthrow: 100 Years of U.S. Meddling & Regime Change, from Iran to Nicaragua to Hawaii to Cuba

Overthrow: 100 Years of U.S. Meddling & Regime Change, from Iran to Nicaragua to Hawaii to Cuba

He got the boot before managing to start any new wars.

Why did John Bolton have to leave the Trump administration?

NED, the US-Funded Org Interfering in Elections Across the Globe

NED, the US-Funded Org Interfering in Elections Across the Globe https://youtu.be/NzIJ25ob1aA In this Grayzone special, Max Blumentha.

The cost and funding of the Hong Kong violence in CIA innumerable US regime-change, a price on freedom