If you’ve been getting a flood of automated phone calls lately about outstanding traffic summonses or a parcel delivery you know nothing about, here’s the likely reason.

Statistics from an anti-spam mobile application show that over the past 12 months, Macau, parcel and other scam syndicates have been making more calls to trick Malaysians into handing over money.

Truecaller – which claims to have 150 million daily active users worldwide – said there has been a 24% jump in the average number of spam calls received by its one million users in Malaysia this year compared to 2018.

The mobile app, which has offices in Sweden, the United States and India, said it has helped users in Malaysia identify and block 90 million spam calls so far this year, typically from telemarketers offering telecommunications, insurance and credit card products and services.

Scam calls are a form of fraudulent activity with the goal of stealing the victim’s money.

Last year, scam calls – including those by Macau Scam syndicates – made up a mere 1% of spam calls received by the app’s Malaysian users.

This year, the figure has ballooned to a whopping 63%, according to the Truecaller Insights 2019 report.

The Macau, parcel and “Astro” scams are among the top scams in the country over the past year, the report noted.
The modus operandi of a Macau Scam is by impersonating someone with authority, such as a policeman or a bank officer, and convince the victims over the phone that they need to pay money to avoid trouble.

For parcel scams (which are also sometimes referred to in Malaysia as love scams), the scammer would strike up a relationship with the victims online, and then convince them to send money so that a parcel said to contain a valuable gift for the victim can be “released by authorities”.

In the Astro scam, someone impersonating a representative from the satellite TV provider would call a potential victim to deliver a warning.

“Input we’ve gotten is that they would say you have an unpaid bill and that needs to be paid right away, otherwise you’ll be reported for it, ” a Truecaller representative said.

The report’s findings are reflected in official figures on losses suffered by the victims.

According to the Truecaller report, Malaysia is the mobile app’s 19th most spammed country. In first place is Brazil, where Truecaller users receive an average of 45.6 unsolicited calls a month, followed by Peru (30.9), Indonesia (27.9), Mexico (25.7) and India (25.6).

While Malaysia may not be the most spammed country it does hold another unsavoury record.

“Analysing this year’s data, we can see that Malaysia is the market that receives the biggest percentage of scam calls in the world, ” the report said.

The police have a Facebook account, Cyber Crime Alert Royal Malaysia Police (https://www.facebook.com/CyberCrimeAlertRMP/) to warn the public about scams.

A web portal set up by the police, http://ccid.rmp.gov.my/semakmule, allows people to verify telephone numbers and bank accounts that could be used for scamming. 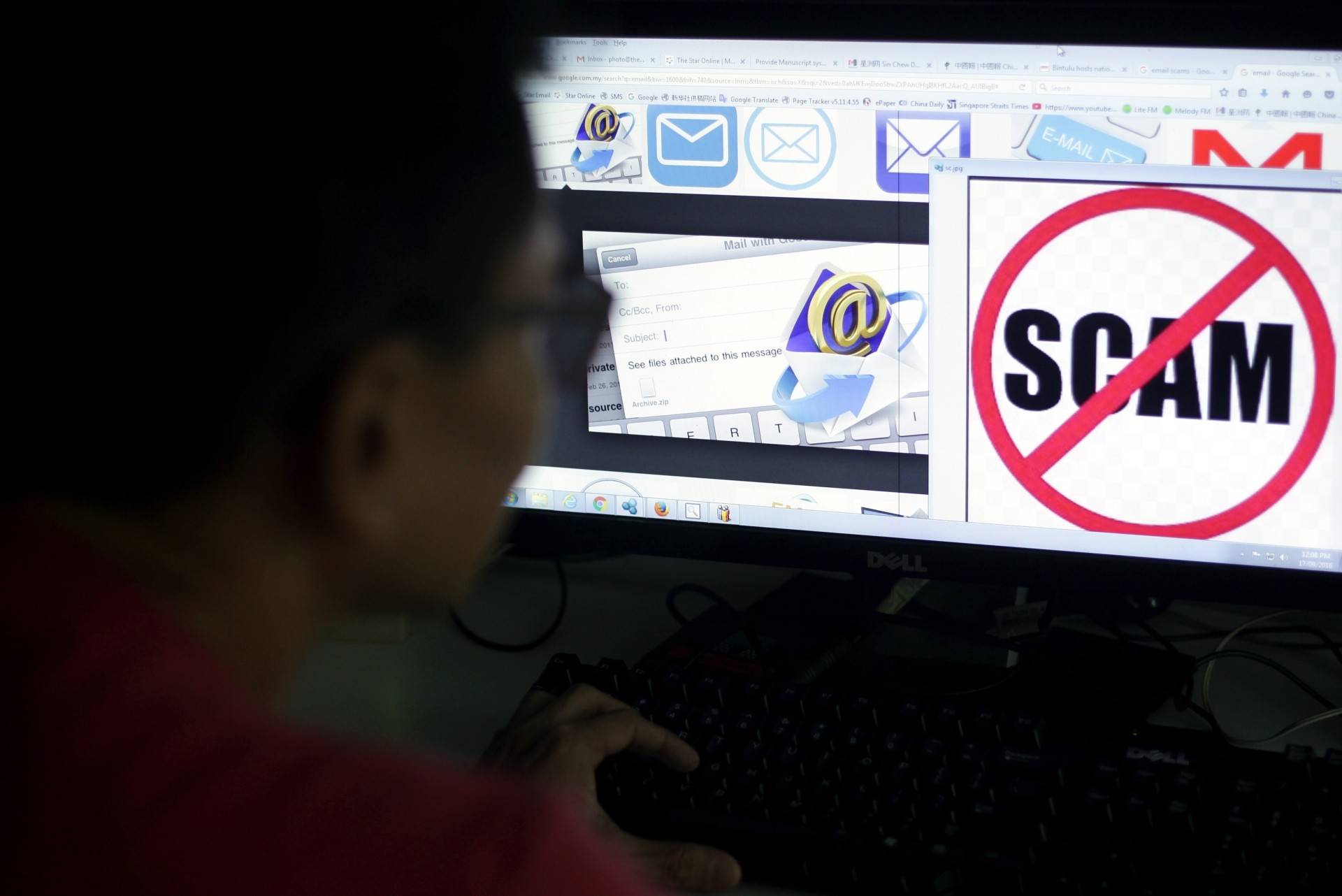 PETALING JAYA: Malaysia has seen a 24% rise in the number of unsolicited (spam) calls this year which includes those from Macau Scam syndicates, according to anti-spam mobile application Truecaller.

Truecaller – which claims to have 150 million users worldwide – said its one million daily active users in Malaysia received more than 90 million spam calls so far this year that the app managed to block.

The report said Malaysia ranked 19th among Truecaller market countries in terms of the number of spam calls.
Brazil tops the list, with Truecaller users in the country getting an average of 45.6 spam calls this year.

Spam calls are divided into several categories which include scam calls such as those by the Macau, parcel and “Astro scam” syndicates.

Other types of spam calls include those by telemarketers offering telecommunications, insurance and credit card products and services.

The MO for a Macau scam is that the scammer would impersonate someone with authority such as a policeman or a bank officer over the phone and convince the victim that they need to pay money to avoid trouble.

For parcel scams (which are also sometimes referred to in Malaysia as love scams), the scammer would strike up a friendship or relationship with the victim online and then convinces them to send money or entice the victim with a parcel delivery.

In the “Astro scam”, someone impersonating a representative from the satellite tv provider would call to warn the potential victim of a supposedly unpaid bill which needs to be settled immediately to prevent a report from being lodged.

The Truecaller report noted that Malaysia is the top country where the biggest percentage of unsolicited phone calls comprises of scam calls.

“Analysing this year’s data, we can see that Malaysia is the market that receives the biggest percentage of scam calls in the world.

The Truecaller report said that other than Malaysia, other top countries with the highest percentages of scam calls include Australia (60%), Lebanon (49%), Canada (48%) and South Africa (39%).

The police have a Facebook account, Cyber Crime Alert Royal Malaysia Police to warn the public about scams, as well as a portal for people to verify telephone numbers and bank account numbers that could be used by syndicates carrying out such scams.
Source link
Related posts: 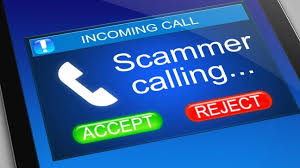 How to outsmart smartphone scammers ?

You carry your smartphone everywhere. But the way you use it could leave you vulnerable to specific forms of identity theft, including robocall scams and hackers looking to hijack your phone number. — AP